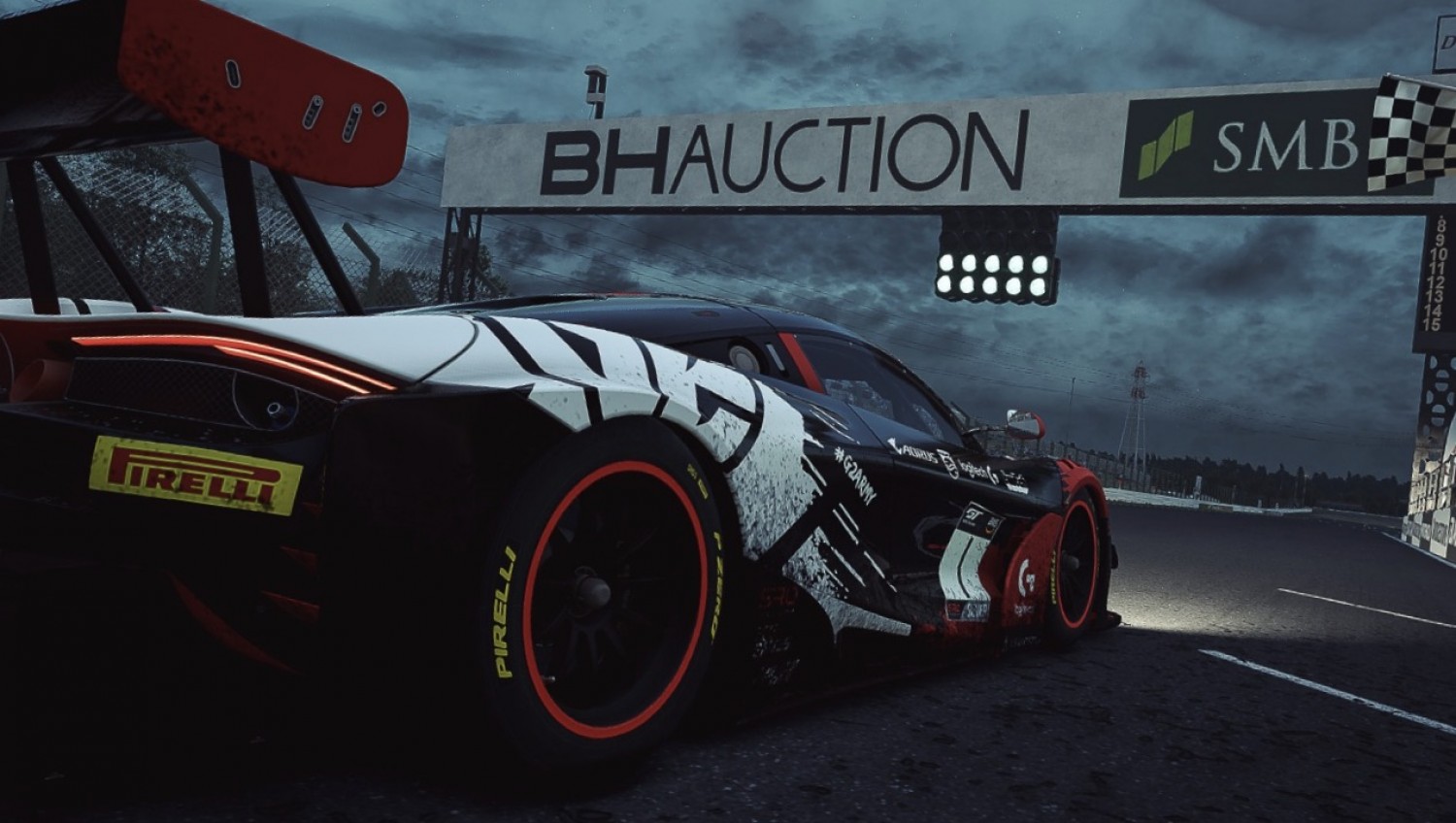 The deciding race followed a five-round series, organised in collaboration between the SRO E-Sport GT Series, Kunos Simulazioni and Ak Informatica. Mikhail Statsenko (Audi) started from pole and led the first hour, fending off significant pressure from Amir Hosseini (Mercedes-AMG) and then Enzo Bonito (Ferrari). The Audi pilot qualified for the finale via the Am Series and produced expert defensive tactics to retain his place at the head of a highly competitive field.

There were a number of incidents in the chasing pack. The most notable came after 20 minutes when a collision at the final chicane earned Hosseini a 10-second stop-go penalty and dropped Silver Series champion Jesus Sicilia (Aston Martin) down the order. Though he was able to continue, the Spanish driver appeared to be out of running for a top-three finish.

The mid-race pit stops introduced fresh drama as strategy began to come into play. Chris Hoeke (Porsche) appeared to have snatched the advantage when he exited the pits ahead of Statsenko, only for the German driver to be hit with a penalty for violating track limits. Statsenko still wasn’t clear of trouble, however, as Naujoks went deeper than most into the first stint. The German had run sixth for most of the opening hour, but produced excellent mid-race speed to give himself a shot at glory.

It worked perfectly. Naujoks emerged just ahead of Statsenko, earning crucial track position over the Audi driver. With 50 minutes left on the clock, the McLaren ace set about building a cushion at the head of the field. Statsenko, meanwhile, had problems emerging in his mirrors as the fast-recovering Sicilia loomed large. This was to prove vital to Naujoks, as his closest challenger was left to focus on defence rather than attack. The McLaren eased away throughout the second stint, eventually winning by 6.165 seconds.

Second went to Sicilia, who forced his way past Statsenko around the outside of the final chicane with just six minutes left on the clock. Statsenko subsequently spun at 130R, allowing Jan-Marcel Dietrich (Porsche) to move into the final podium position. Giorgio Simonini (Audi) and Bonito (Ferrari) completed the top-five, followed by long-time leader Statsenko.

For race winner Naujoks, Sunday night’s contest was an example of hitting top form at the ideal moment. Though hotly tipped for glory, he could only manage a best result of third during the Silver Series championship and finished seventh in the standings. But, in the all-important Suzuka showdown, the McLaren man was unstoppable.